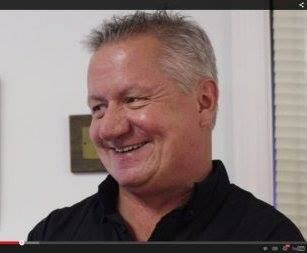 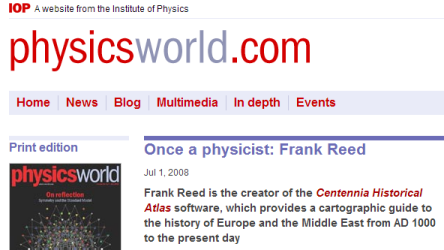 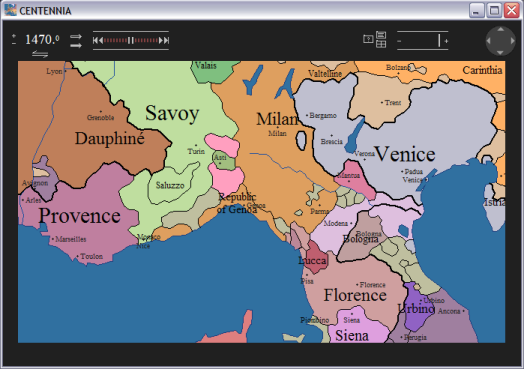 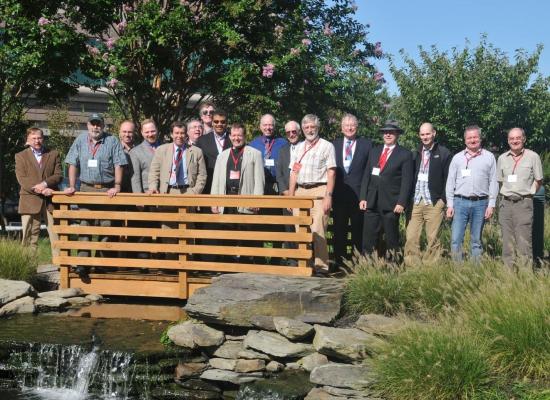 About me, Frank Reed

I create and teach all of the workshops in celestial navigation presently offered by ReedNavigation, including all online workshops. I also teach all of the in-person classes currently offered at Mystic Seaport Museum, as well as Boston Community Boating and other venues. I am fluent in nearly every technique and tool in celestial navigation from ancient historical methods to the most modern computer-based applications, and I am the world's leading expert in the topic of lunars --the process of determining absolute time at sea by measuring with a sextant the angular distance between the Moon and the Sun or a star.

Messages sent from this contact page are private. To write a public comment or question, please visit our home page.